The Prague meeting was the latest in a history of ESID congresses, encompassing 30 years of regular reunions of doctors and researchers interested in primary immunodeficiencies (Fig.1).

Poster session was packed with a large number of great presentations. Poster walks were crowded, but appreciated by all participants. 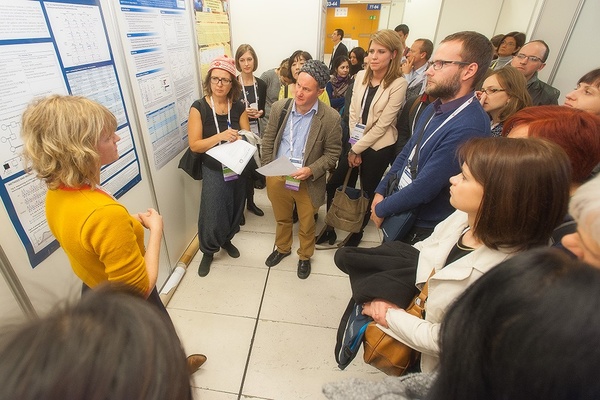 The whole congress was wrapped by the presidential lecture outlining the presence and the future of PID field. ESID president A.Cant also presented ESID Life-Time Achievement award to H.Chapel. 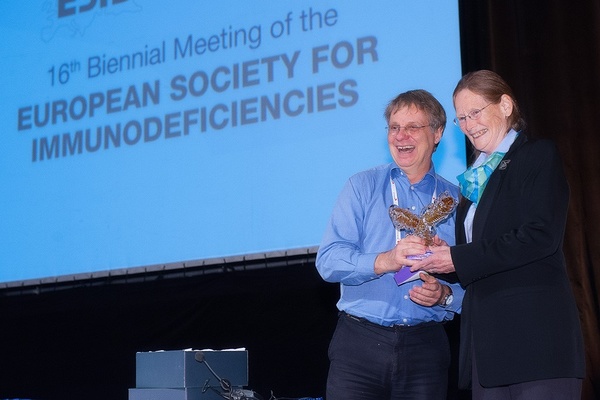 ESID meeting would not be complete without INGID and IPOPI parallel meetings, with their independent, but overlapping programs discussing important views of nurses and patients on PIDs.

ESID biennial meeting in Prague was also an opportunity for industry to present and interact with participants. All exhibitors and industrial partners deserve thanks for their support of this special meeting.

Social events with Czech touch were enjoyed by all participants.

We are all looking forward to meet everybody in 17th ESID biennial meeting in Barcelona. 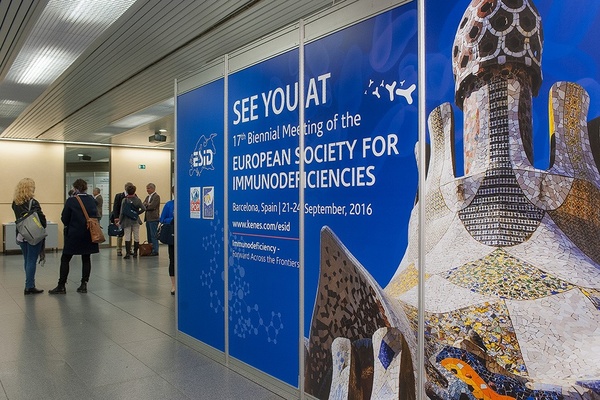