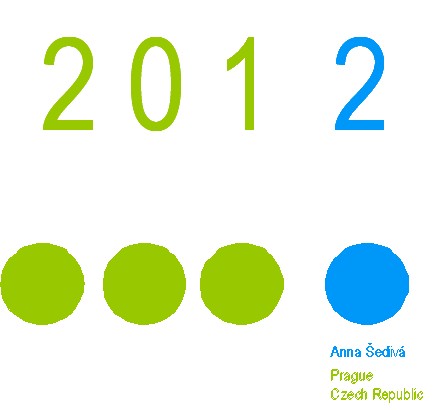 The eleventh ESID Prague Spring Meeting was organized at the University Hospital Motol, Prague, Czech Republic, on May 14 and 15, 2012. The meeting was attended by 48 participants from 12 countries, majority of them from Czech Republic, further from Austria, Belarus, Egypt, Germany, Italy, Poland, Slovakia, Spain, Ukraine, United Kingdom, and Iran.

Traditionally the meeting was an unique occasion for young participants to present their work in oral presentations.
Since its launch in 2002 the Prague ESID meeting has been devoted to the exchange of information on primary immunodeficiencies (PIDs) between Western and Central and Eastern Europe. It is noteworthy how continuous and successful transfer of knowledge from West to East continues and leads to ongoing trend of balancing the level of care for all PID patients in Europe and other countries.

The program of the meeting was divided into four major blocks supported by contributions and supervision of invited speakers. Traditional topic, CVID, was covered by Teresa Espanol from Spain. Further blocks were devoted to combined immunodeficiencies, SCID and screening programs, introduced by Carsten Speckman form Germany. Kaan Boztug from Austria gave a beautiful presentation of modern genetics and its application to the field of PIDs.

Social program was also very interesting. After the first day program all participants visited Strahov Monastery with its famous libraries. Traditional Czech dinner in a restaurant closed to Prague Castle made a great end of the first meeting day. Students of Academy of Fine Arts in Prague were again involved. This year they prepared a particularly special contribution in a form of painted portraits of invited speakers, given to them as thanks for their very active and voluntary participation.

The meeting was traditionally organized as a part of the activities related to the Day of Immunology, declared by EFIS on 29th April, 2012 and to PI week 2012. The meeting is also an event of J projects meetings, promoting awareness about PIDs in Eastern European Countries. ESID Prague Spring Meeting was supported by the Charles University, 2nd Medical School, Prague and by University Hospital Motol, Prague. Substantial contributions came from the traditional general sponsor Olympus and further by Baxter, Biomedica ÈS, Exbio, Grifols and Synlab in alphabetical order and by Czech Immunology Society.

We thank all the participants for their contributions and we are looking forward to the next meetings in Prague. 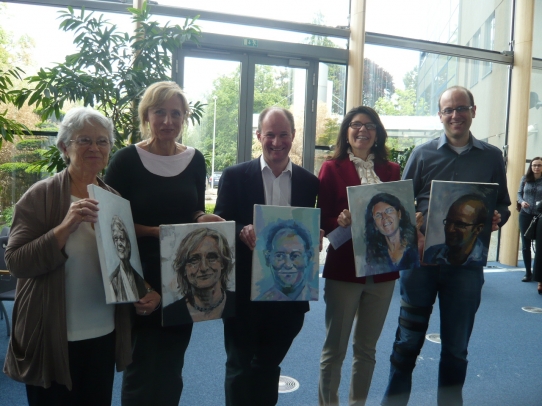